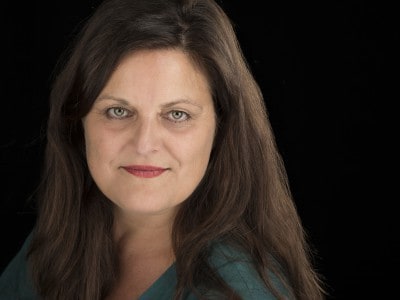 Since beginning her career in public television broadcasting and the Visual Arts, Julie Byrne has been a maker of short film and documentary.

Other credits include Line Producer on two of Australia’s most recently acclaimed films, Rolf de Heer’s Charlie’s Country (Cannes Un Certain Regard, 2014) and Jennifer Kent’s The Babadook (Sundance 2014) as well as the ABC interstitial series The Lost Tools of Henry Hoke (2015), and previously Production Manager on Paul Cox’s Innocence and Human Touch as well as four years on the long running TV drama series McLeod’s Daughters.

In 2015 Julie produced Versus, a web trilogy created by YouTube sensation RackaRacka, who recently won a Streamy in the International category. Versus now boasts over 50 million views. Julie is currently developing further projects with RackaRacka as well as a slate of feature films for her company Triptych Pictures.