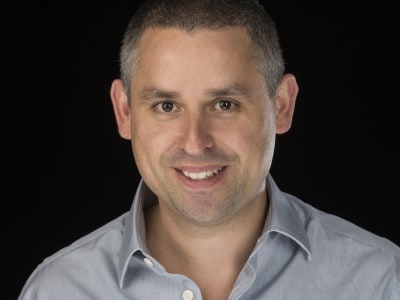 Kristian Moliere produced the feature film, THE BABADOOK, which had its’ world premiere at the 2014 Sundance Film Festival to great acclaim, selling to the US (IFC Midnight), the UK (Icon) and France/Germany (Wild Bunch) and was released theatrically in numerous territories around the world. The film has won over 40 international awards, including the 2015 AACTA Award for Best Film, the New York Film Critics Circle Best First Feature (2014).

Kristian has produced two feature films for director, Kriv Stenders, BOXING DAY (2007) and LUCKY COUNTRY (2009). BOXING DAY was screened at over 20 festivals including the Pusan and Montreal Cinema du Nouveau International Film Festivals and won the ADG Finders Award in 2007. He was also the executive producer of DOWNRIVER (TIFF 2015) and the SAFC FilmLab film, TOUCH (2015).